Vivacom
Vivacom, the former telecom monopolist in Bulgaria, sought Alber & Geiger’s help in tackling the Bulgarian Communications Regulation Commission’s (CRC) arbitrary and disproportionate mobile termination rates. Concurrently we were tasked with addressing the problem of illegal cables in Bulgaria, while the Commission’s position was that this issue ought to be handled solely at national level. 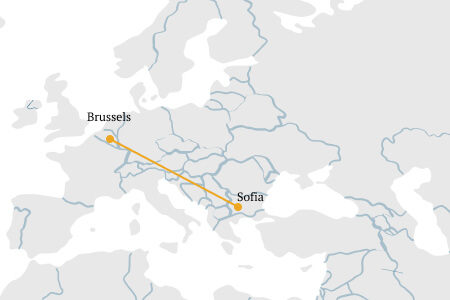 The strategy adopted, demonstrated how broad ranging Treaty obligations should be translated into government actions. It had a strong EU public law and policy element, with consumer protection at the forefront. It helped Bulgaria understand and implement its EU law obligations. It enhanced the notions of fairness and proportionality in the civic realm. We used sophisticated fact-finding and law and economics analysis, to outline where subsidiarity pointed to, regarding the illegal cables.

Strategic and beneficial solutions
Bernard Moscheni- Chief Executive Officer, Vivacom
Vivacom has now been put in a position where it is better able to serve the public. Alber & Geiger’s lobbying activity resulted in the European Commission asking CRC not to discriminate when setting the level of termination rates between fixed and mobile networks. CRC significantly lowered Bulgaria’s termination rates to the benefit of consumers. Equally the EU Commission came on board with us to address the issue of illegal cables, exerting pressure on Bulgaria, demanding their immediate removal. A remarkable process of removals is now underway. 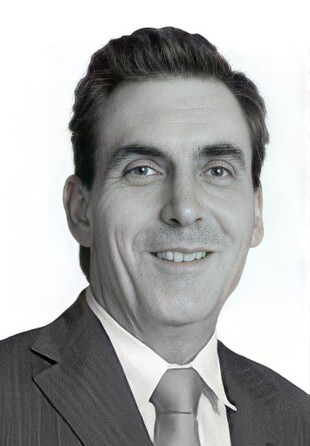