The European Green Deal, proposed by President von der Leyen to be delivered in the initial 100 days in office, will include the first European Climate Law enshrining the 2050 climate-neutrality target into legislation. The Green Deal will include a more inclusive Emissions Trading System (ETS), as well as a Carbon Border Tax to mitigate ETS’s effects on the market.

An extension of the ETS in the airlines sector will be translated to increased costs for the industry and additional taxes. The adjustment tax is yet to be formally proposed, but it aims to prevent businesses from relocating to laxer jurisdictions, creating ‘carbon leakage’, and to protect them from non-EU competitors.

The additional tax-burdens are met with criticism due to their incompatibility to WTO rules and the distortion of the level-playing field. If not applied unanimously with European unilateral backing, the tax adjustment risks high costs for businesses and consumers. Additionally, sectors with a high degree of cross-border division of labour or a global supply chain will be most heavily affected. Ramifications of the supposed tax were also felt in wider sectors outside the energy industry, as the levy is feared to worsen trade relations with the US, causing increased tariffs on EU products. 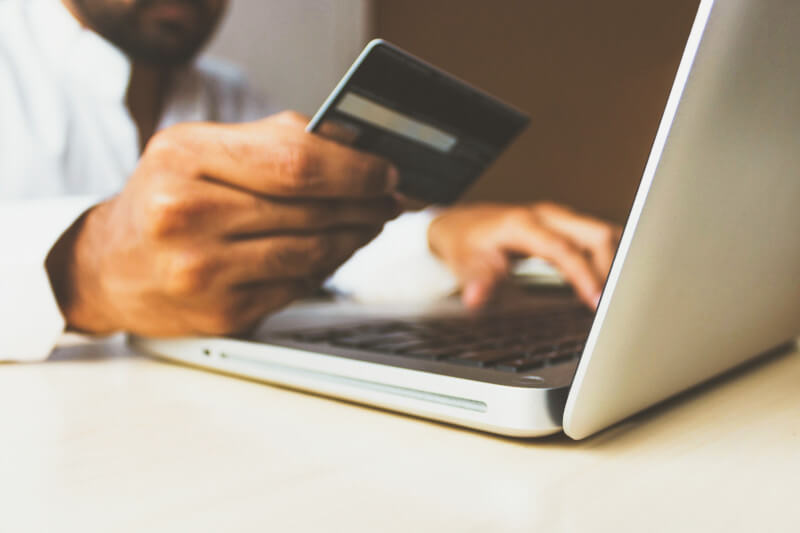 The European Payments Service Directive II (PSD2), in force since January 2018, is currently stirring debate among Member States regarding the process of its implementation. The Directive is designed to harmonize and simplify money transfers inside the EU, decrease fraud in online payments, and inform consumers about the rights and obligations.

The revised PSD2 extends several obligations concerning data protection and information to and from international payments. It mandates stronger security requirements for online transactions and obliges providers to request customer authentication and demands they register. While the PSD2 compliance date was set for September 2019, the European Banking Authority unconditionally extended the implementation period in order to allow for full application of the new requirements. Nevertheless, a fixed common EU-wide transition period, agreed upon by Member States, is anticipated by the European Commission in order to ensure state-wide compliance.

Enforcement of PSD2 will allow consumers and merchants to increasingly benefit from the internal market and e-commerce. Its efficient integration will increase competitiveness and cost-efficiency for consumers and service providers. PSD2 will allow companies, other than banks, to offer new financial services to the public with consumers’ consent.

Contact us
Alber & Geiger can safeguard your interests at the European institutions with several experts guiding you. 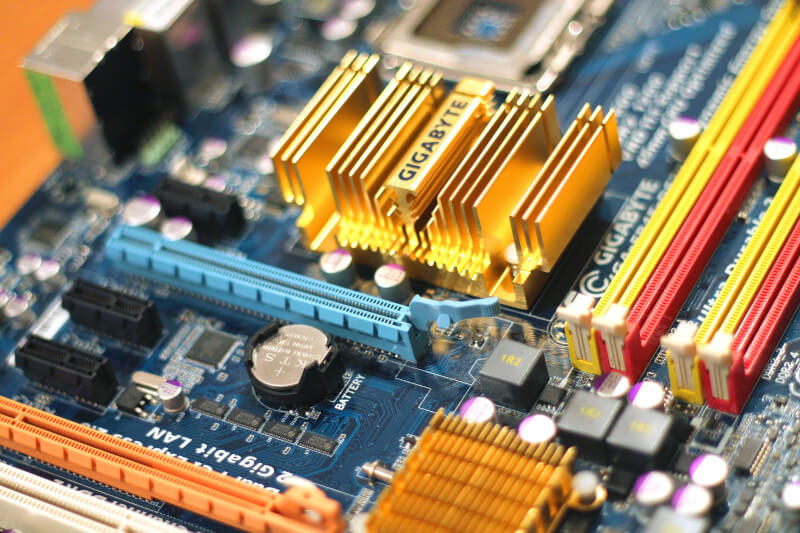 European legislation restricting the use of hazardous substances (RoHS) in electrical and electronic equipment was approved in 2003 and has since been reviewed in 2011 and 2017. The European Commission initiated in September a consultation to collect public and business’ opinions in order to assess the performance of the restriction of hazardous elements, the management of chemical waste and the impact of these materials on human and environmental health. Currently the use of lead, mercury, cadmium, hexavalent chromium, PBB and PBDE in electrical and electronic equipment is restricted. Four phthalates were recently added to this list in July 2019.

The evaluation will assess the effectiveness, efficiency, relevance and coherence of the current RoHS. The consultation will evaluate the functioning of the Internal Market, ensuring that the current legislation avoids distortion of competition that arises from differing product requirements among Member States. Input from the consultation will shape the Commission’s decision on policy options for the future. Amendments to the directive will affect a wide scope of manufacturers, as any product, which requires electric currents, is within scope. It has potential to affect the circular economy, restrict chemicals, and increase the standards of chemical waste management.

Contact us
Alber & Geiger can be your voice in the review process. 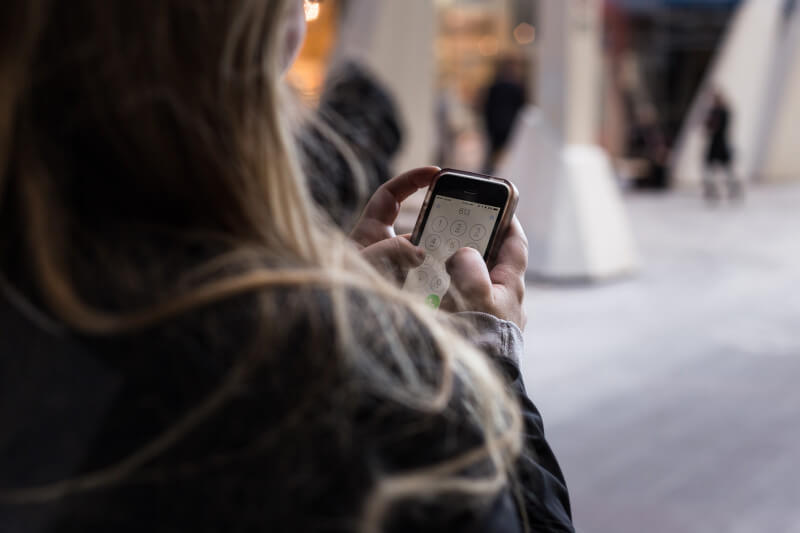 The European Commission has launched a public consultation to gather stakeholder and the public’s opinion on the scope and application of the future EU harmonized rules on voice call termination services. A termination rate is one component in the cost calculation for providing telephone service and is subject to most variation in the EU.

Commission is expected to adopt a Delegated Act in the field of voice call termination rates in Member States by 31 December 2020. The current differences have distorted cross-border competition and fragmented telecom markets. Therefore, the regulation is intended to standardise rates by establishing a pan-European maximum termination rate for fixed and mobile calls. This consultation will determine the services that fall under voice call termination. Telecommunication operators and consumers will benefit, as mitigating the risks of excessive pricing will increase consumption.

Contact us
We have several experts that can guide you along the process. 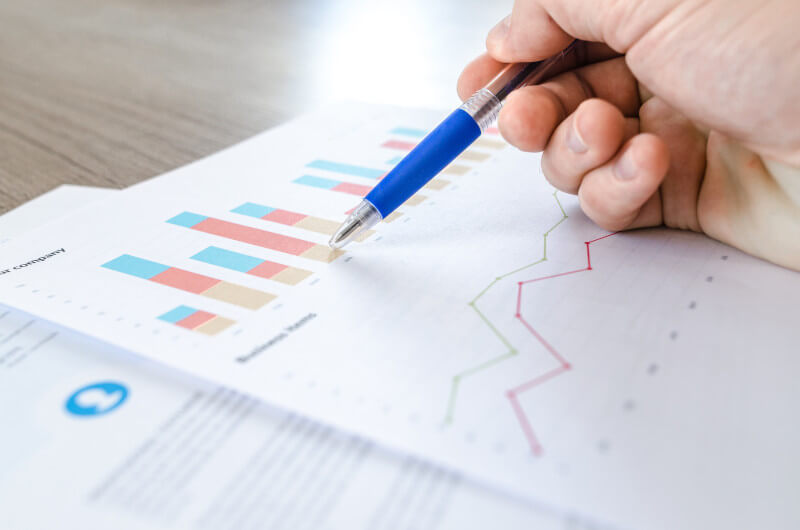 As a result of the manipulation of two prominent benchmarks – the London Interbank Offered Rate (LIBOR) and the Euro Interbank Offered Rate (EURIBOR) – the EU adopted the Benchmark Regulation (BMR) on indices used in financial instruments and contracts or to measure the performance of investment funds in January 2018. The European Commission has initiated a consultation on the review of the BMR, two years after its entry into force to collect stakeholders’ opinions on benchmarks’ efficiency.

The European Commission will review the regime for critical benchmarks and the effectiveness of the mechanism for authorisation and registration of administrators. It will equally evaluate the categorisation of benchmarks and the rules for third countries. The review of the EU Benchmark Regulation will reinforce the accuracy and integrity of indices, which will determine the strength of market confidence. The review of the BMR may introduce new compliance requirements for benchmark administrators, contributors and users with regard to interest rate, foreign exchange, and commodity.

Contact us
Alber & Geiger can safeguard your interest in the forthcoming review. 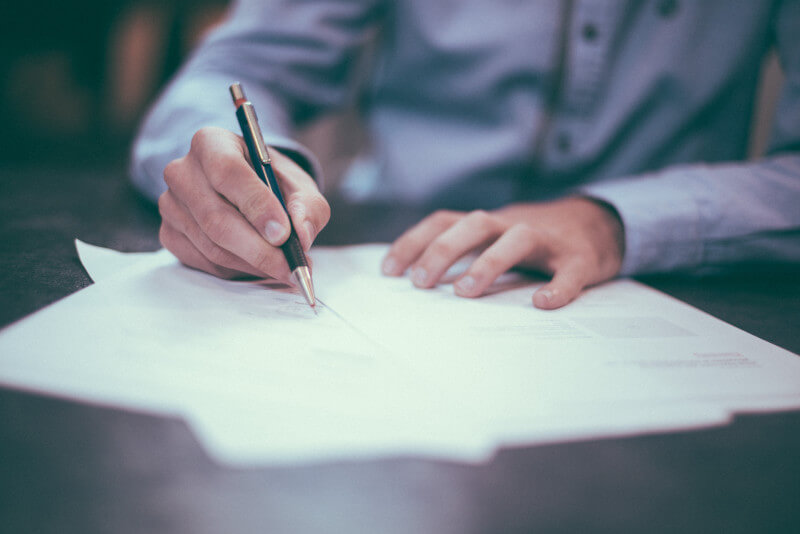 The European Commission released a new communication, guiding the participation of third country bidders and goods in the EU procurement market. The document aims to foment competition in public tenders and provide information to public buyers in Member States. The document advises on quality standards, how to assess abnormally low-priced offers and compliance with social and environmental obligations.

The EU’s open procurement market is the largest in the world, with an estimated value of €2 trillion yearly. However, many EU trading partners apply restrictive practices in their markets against EU companies; with more than half of the worldwide procurement market (totalling €8 trillion), closed to European businesses. These restrictions affect competitive EU sectors such as construction, transport, medical devices and pharmaceuticals. The Commission’s recent communication coupled with the sustained asymmetric market access has reignited the call for the adoption of the International Procurement Instrument (IPI) before the end of 2019.

The Commission is expected to call on the Parliament and Council to approve the IPI by 2020. The IPI will promote reciprocity, tackle protectionism and open up procurement opportunities for EU companies in third countries.

Contact us
Alber & Geiger can assist to forestall threats and build relations with the EU institutions and Member States government.