Alber & Geiger Our Wins Greece and the European Central Bank 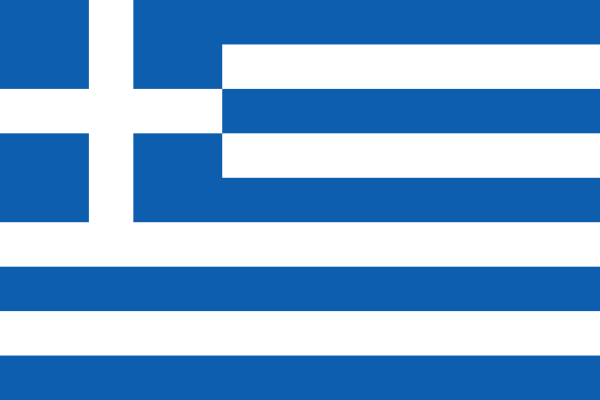 Hellenic Republic
Early in 2016 the European Central Bank’s (ECB) single supervisory mechanism decided to carry out its first audit of Greece’s four systemic banks since it was set up in 2013. Greece’s leading bank turned to Alber & Geiger for help amid shareholder complaints over irregularities during the last round of capital raising. Assistance was required to ensure a standard and short regulatory scrutiny that would have not weakened further the image and investor confidence in the bank and its management. 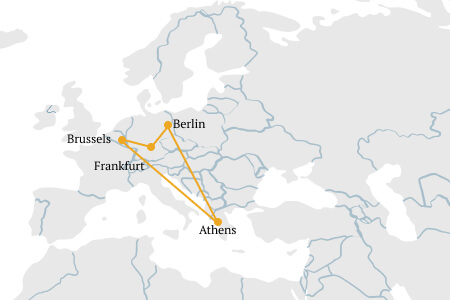 Alber & Geiger approached directly the European banking regulators and pressed the European Commission and its respective Directorates to announce their clearance of alleged irregularities. We emphasized the importance of investigations being short to not harm the image of the bank and its management. We then sought to restructure the confidence on the Greek and European financial sector vis-à-vis the EU and German lawmakers and administrators. Our message put on the spotlight the bureaucratic approach and lengthy investigation on the bank itself, highlighting the lurking threat of economic and social instability of requiring more EU taxpayers’ money to the rescue.

Six months into the mandate, the media campaign against our client and repeated calls against its management came to a halt. We helped facilitate the exchange of views between our client and the European banking regulators at the highest political level. By doing so, we helped prevent another wave of economic instability in Greece’s largest systemic bank. 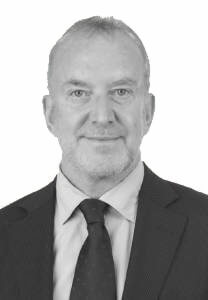