Dynamic currency conversion (DCC) is a currency exchange service that enables customers to pay in their home currency or in local currency according to their choice. It is offered at ATMs and credit card transactions in shops. The service providers had raised concerns over the card scheme behavior of credit card companies aimed at limiting competition in currency conversion services across several jurisdictions, including in the European Union. They contacted Alber & Geiger to provide political support with the European Commission’s Directorate General for Competition on their repeated complaints over card schemes’ excessive rules, fees and compliance regimes. Moreover, the companies relied on Alber & Geiger to help them identify political avenues to raise their concerns in the European Union, via regulatory and legislative paths, in parallel to their competition channel.

From the outset, we created a strategy that focused on three works streams: political support into the complaint with DG Comp, advocacy with lawmakers and officials to raise awareness of DCC and highlight concerns against credit card schemes, and finally, to build support with merchant, consumer and other sectorial associations that are affected by currency exchange services.

Our team was able to raise awareness of the situation on currency exchange services, informing officials and politicians on the differences between the model offered by the credit cards, and that offered by the DCC providers, putting the emphasis on the DCC currency exchange service that brings more transparency and consumer choice. Simultaneously, through regular exchanges with lawmakers we have laid the foundation for support for our amendments on the ongoing EU legislation on the cross border payment regulation and the payment service directive. Finally, we managed to shift alliances in support of the issues highlighted by DCC providers. 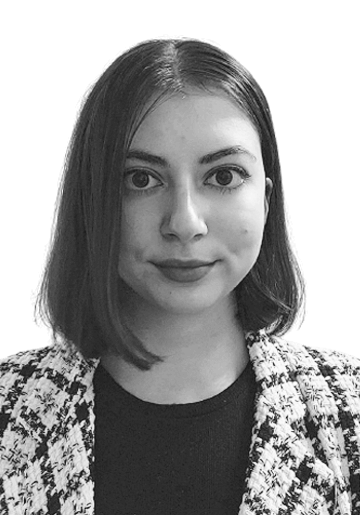 Meet the complete team
"Alber & Geiger consistently provides us with strong strategic planning options to meet our business objectives and then solid tactical execution to implement those strategies through appropriate engagement with relevant politicians and policy makers. They are a valued part of our advocacy efforts in Europe."
Gregory W. Smith- Vice President of Government Affairs, The Chemours Company