The EU had banned the pesticide Mancozeb as part of its Green Deal strategy. The ban on Mancozeb triggered a Maximum Residue Level (MRLs) review of the EU for imported bananas treated with Mancozeb, which could negatively affect the banana trade into the European Union. It was against this background that the leading banana companies including Dole, Delmonte and Chiquita reached out to Alber & Geiger, to provide regulatory and political support around MRLs in bananas. 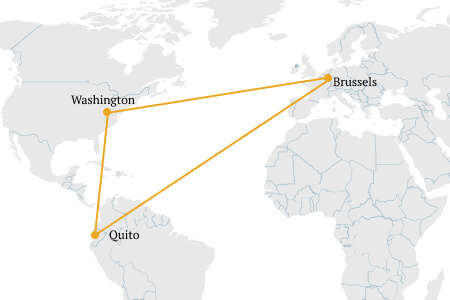 We were able – in a short period of time – to devise a strategy that put the spotlight on the necessity of Mancozeb and lack of efficient alternatives. We also helped put together evidence on the safety of the continued use of Mancozeb in bananas owing to the characteristics of bananas, and no associated dietary and health risks. Finally, our team brought to the attention of decision-makers trade and development arguments that emphasized further the importance of a balanced decision.

The Rapporteur Member State Greece carried out an assessment of Mancozeb in bananas and proposed a Maximum Residue Level in line with the international standard under CODEX-CXL. In addition, we were able to garner support for our arguments and the preservation of the international standard for the use of Mancozeb in bananas with relevant lawmakers in the European Parliament, and key decision makers in the member states and European Commission departments. 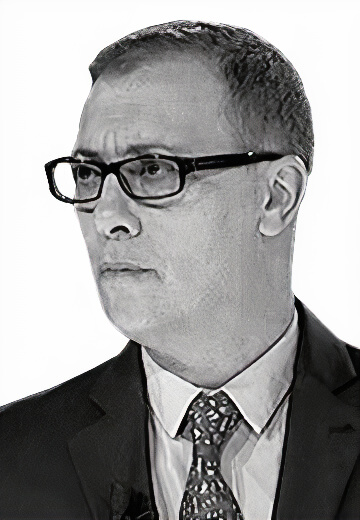