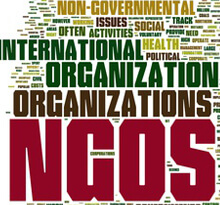 Via the Multiannual Financial Framework (MFF), the European Union lays down the maximum annual amounts, which the European Union dedicates to a particular field over a certain period of time. The current projection covers the period 2014-2020. The MFF includes, among other things, all the external action of the European Union, which provides support to third countries abroad.

A review of the European Union’s foreign assistance will be presented to the Council of Minister and the European Parliament by the end of 2017. Until then, the European Commission will carry out numerous independent evaluations, which it will consider in future financial planning and sectorial support in third countries.