Papier Mettler
Alber & Geiger was tasked with the challenge of navigating the sensitive contours of Europe’s environmental consciousness to safeguard its client’s industry. A EU-wide ban on plastic bags was in the pipeline. Papier-Mettler was the largest producer of plastic bags in the EU. Such a measure would have had dramatic implications on our client’s business. Papier-Mettler turned to Alber & Geiger for help. 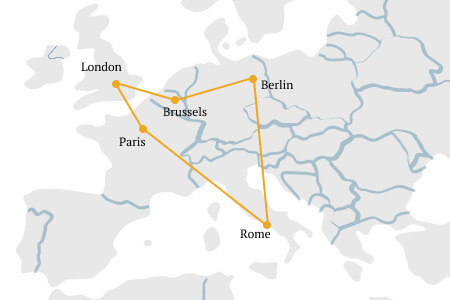 We adopted an expansive macro-strategy. Its multi-faced argumentation had scientific, legal, political, social and economic elements. It utilized the framework of environmental consciousness. In doing so, it demonstrated that certain plastic bags provided the better choice for the environment, economy and the wider community. In particular, we showed that the majority of plastic bags produced in Europe were not “single-use” and caused fewer greenhouse gasses compared to paper and cotton bags.

Fast, convincing and results driven
Michael Mettler- Owner, Papier-Mettler
The source of Alber & Geiger’s ultimate success in this mandate was the expedience with which the firm transmitted its methodology through an environmental paradigm. As a consequence of our persistent lobbying efforts we halted the EU wide ban. In addition, we thwarted the approval of several discriminatory national legislations in the Member States. 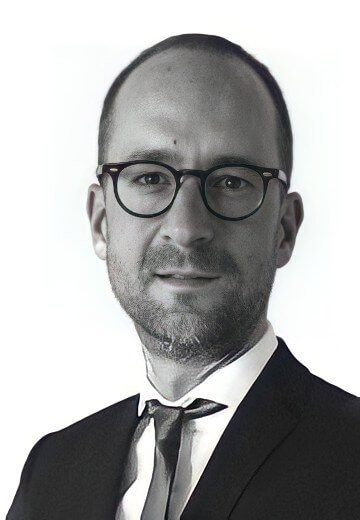