A US Fortune 500 chemical company approached Alber & Geiger seeking regulatory and advocacy support over a European Union proposal that would have classified Titanium Dioxide as a cat.2 suspected carcinogen by inhalation. Such a decision would have affected our client’s revenue and increased risk of similar regulatory measures in the other jurisdictions across the globe. 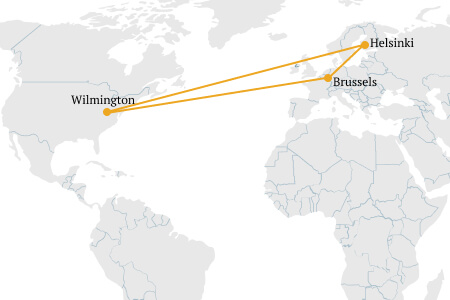 With the experts opinion from the ECHA’s Risk Assessment Committee delivered to the European Commission, our team quickly embarked on a campaign aimed at highlighting the broader ramifications of classification on other EU policies and beyond Titanium Dioxide. We pursued a strategy that put the spotlight on loss of consumer choice, impact on jobs and EU competitiveness as well as cost to downstream users. Alber & Geiger also broadened the issue to include political considerations and other players. On top of the European Commission, in particular DG Envi and DG Grow and the Member States’ Competent Authorities, we reached out to the Permanent Representations of the Member States as well as select Members of the European Parliament.

Our advocacy helped thwart the original carcinogen classification that would have harmed our client. Through active engagement at the regulatory and political level, we helped find a suitable compromise for our client, which was then mirrored in the European Commission amended proposal. Instead of outright carcinogen labelling on Titanium Dioxide, the European Commission changed its position by agreeing for classification to apply to Titanium Dioxide in powder form, only on the level of manufacture and without carcinogenicity labelling in the end products. 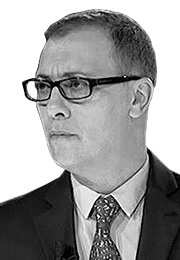 Meet the complete team
Highly qualified EU experts
Sigrid Ligné- Secretary General, European Gaming and Betting Association
We use cookies to ensure that we give you the best experience on our website. If you continue to use this site we will assume that you are happy with it.OkRead more