Huawei
Within a climate of instigated political fear in the USA for China’s corporations, Huawei was starting to have a credibility problem in the EU, despite adherence to EU standards and a strong commitment to Europe. Huawei’s reputation and thus business development being at risk over its products’ cyber security concerns, Alber & Geiger was called to mitigate these concerns and build support in Europe.

"Strategic, accessible and determined in promoting our legislative agenda"
Tony Graziano- Vice-President, European Public Affairs and Communications Office, Huawei
Alber & Geiger targeted key Members of the European Parliament in all relevant committees and across the political spectrum, to emphasize Huawei’s commitment to Europe, adherence to EU standards and contribution to the European economy through leading products and services, jobs creation and investments in research and development. In that context we established an alternate strategy with the European Commission and related EU agencies to show that Huawei is fully integrated in the EU market and successful for business reasons only.

Our engagement demonstrated to EU law makers that there was no Chinese government involvement in Huawei’s business strategies, let alone any cyber security issue with Huawei’s devices. By doing so, we advanced Huawei’s business interests in Europe. 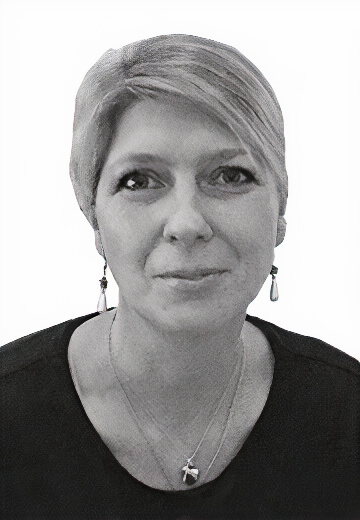