Chemours
Alber & Geiger assisted a US Fortune 500 chemical company to tackle the issue of illegal trade of refrigerants. For years, illegal trade of old generation refrigerants in Europe, prevented and delayed the introduction of high-end, climate friendly solutions. In parallel, the ongoing revision of the EU F-Gas Regulation was not delivering the expected results on phasing down the use of HFCs, as stricter penalties and measures to control illegal trade could only be enforced on a Member State level.

Our team therefore embarked on a legislative initiative in Germany, which would offer a national solution that would inspired other Member States to use the German law as a blueprint. Alber & Geiger enforced a strategy which appealed to all levels of the German political institutions and administration. We supported the proposal on the level of the federal government, while in parallel gathering support at various political levels. Moving forward successfully, we managed to get our arguments through to stakeholders also in the European Union. 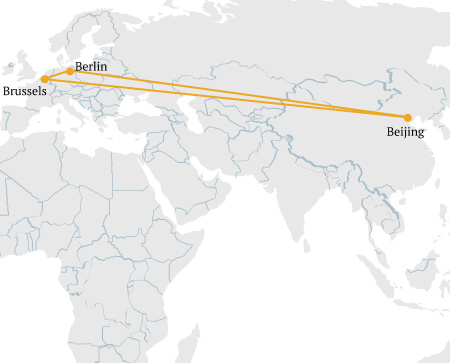 On a first stage, Alber & Geiger supported a draft legislation which was in favor of our client’s expectations. On a second stage, our team also saw through the clearance of the German legislation from the EU Commission and inspire other Member States follow the German path. Finally, we locked the support from the German upper house and rapporteurs of the lower house, succeeding in the eventual speedy adoption of the legislation, which will be hopefully used as a blueprint solution in the EU. 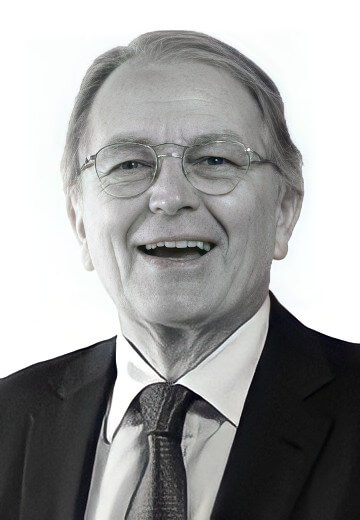