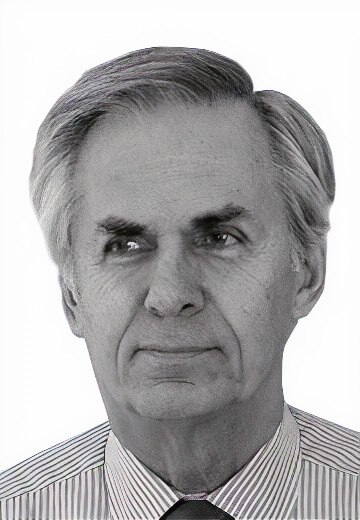 Bernard P. Auxenfans was Chairman of Monsanto Europe/Africa and COO of the Agriculture Business. After beginning his Monsanto career in France he rose through the company ranks in marketing and general management positions in the US, Canada, and Latin America, culminating as General Manager for Europe-Africa. He was named VP and General Manager of the company’s global agricultural operations divisions and President, Monsanto Europe-Africa. He is a member of the International Food & Agricultural Trade Policy Council.

He received his Baccalaureate degree from the Institution Sainte Marie at Bourges, France, and his MS in Agricultural Economics from the Ecole Nationale Superieure Agronomique de Rennes as Ingenieur Agronome. He is a 1985 graduate of the Stanford University Executive Program.