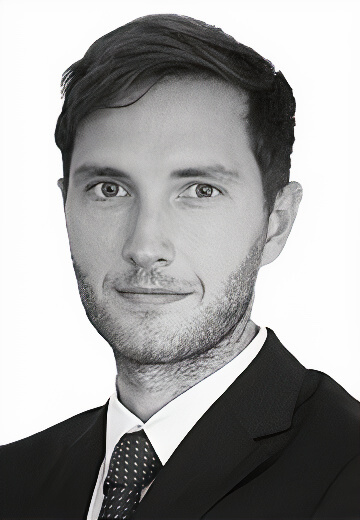 Albi Alla provides Alber & Geiger’s portfolio of European and international clients with analysis and strategic insight into a broad range of European issues, utilizing his expertise of the EU institutions, EU law and the various policy-making and decision-making processes. Albi has gained experience in various sectors including foreign sovereign representation, human rights advocacy and telecommunications.

Earlier in his career, Albi worked at a leading international consultancy focusing on improving government accountability and justice systems. He was involved in a wide range of projects in the Balkans, South-East Asia and Africa. Albi was also Director of EU Integration at the Albanian Government, where he oversaw a team of five experts about fulfilling the enlargement requirements. Before joining Alber & Geiger, Albi also worked at the Council of Europe, DG Democracy and Political Affairs where he dealt with the Caucasus and Central Asia countries. Prior, he was a staffer in the House of Commons.

Albi has a bachelor’s from the University of Bath. He also holds master’s degrees in Politics and Government in the EU from the London School of Economics, and in European Union Law from King’s College London.