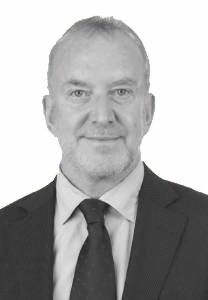 Alain was one of the pioneers of Trans European public service cooperation (Twinning) both in the context of enlargement and neighbourhood, setting up the first structured network of public administrations.

He holds law degrees from Ghent State University, from the College of Europe and from the Pritzker School of law, Northwestern University in Chicago, and is a registered attorney at the Brussels bar.