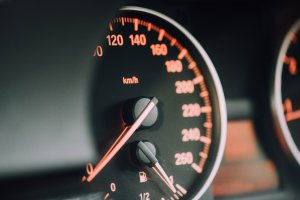 Banning diesel cars from German cities is a legitimate tool to improve air quality and protect public health according to Germany’s Federal Administrative Court. Precisely how many vehicles might be affected by the ban remains unclear, since diesel technology has long been the locomotive of the global automotive industry. Debate on the excessive amount of nitrogen oxides in the air has prevailed for years but the political dimensions of the issue started only recently.
While the ban in Germany will be gradual, it entails tremendous pressure on an industry that has already burned its subsidies options. Additionally, it requires huge effort and resources to enforce the ban from the authorities. The judgment could trigger a domino effect not only in Germany, but throughout the whole Europe, with cities like Rome, Paris, Madrid, London and Athens already heading in this direction.

While everybody is puzzled on how the ban will be enforced, the industry has stepped up its efforts to adapt. Additionally, the European Commission is considering the possibilities of a pan- European approach.