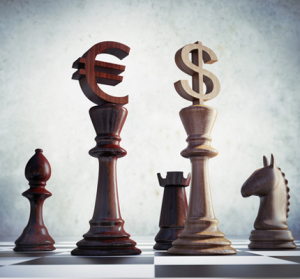 EU-US negotiations over a new trade deal have now reached a crucial moment. EU officials and their American counterparts are currently discussing – and trying to reach a deal – over the most controversial topics.

But enhancing the regulatory cooperation under the TTIP is vital, as it would open a new era in business relations between the US and the EU. Currently, differences in standards and regulations increase costs of production, sometimes making even impossible to offer the same products on both markets.