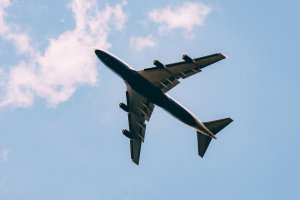 All stakeholders and citizens with an interest in aviation are called to contribute to the recently commenced consultations that will culminate in the reform of the 2008 Regulation on air services. The revised Regulation is aimed on ensuring fair competition among EU air carriers and on protecting workers and consumers from unfair commercial practices by non-EU operators.
Notwithstanding that the need for modernisation of the existing framework is widely acknowledged, the aviation industry is concerned about the ever-increasing costs of compliance as well as the complexity of the overall regulations. The proposed reform is a source for concern for small and medium carriers in the EU, criticised for being overly centralised and disregarding local realities. Additionally, non-EU carriers have already vocalised their opposition to new hurdles erected on their access to the EU market.

The skepticism aroused by the initiative makes sure that the public consultations will be the terrain of intense clash of interests, while all stakeholders will struggle to strike a good deal.