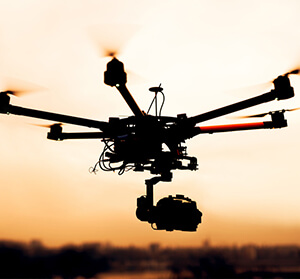 The EU institutions and Member States governments are considering various options and regulatory tools to propose suitable rules for drone operation in the European Union. The European Commission, the body responsible for issuing the formal proposal, has recently confirmed that a drone regulation is necessary and would be up and running as 2019.

The proposal is set to balance the need for safe drone utilization as well as the necessary framework for the development of the drone sector. The EU rules are expected to require compulsory drone registration as well as drone identification. Drones will also face limits both in terms of their place of operation and altitude. It is also widely believed that rules that apply today to the airline industry, such authorization and tracking will also spillover to drones. There have also been calls for a drone license for operators.

Member states and the European Parliament will soon scrutinize the proposal and eventually approve the rules that would apply to drones across the EU.