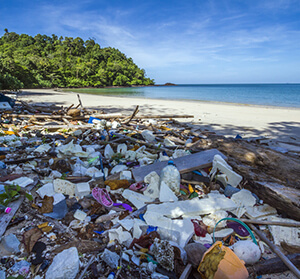 Following the Circular Economy Package, the European Commission is also working towards an over-arching strategy on plastics. In that framework, it is also considering legislation that is aimed at reducing microplastics that are emitted by various products at the end of their lifecycle, or during production and transport.

Bans on the use of microplastics in specific products are already in place in the US. Canada has also added certain microplastics to the list of toxic substances. As a result, they are now banned.

A final report will be presented in November with the findings of the studies, and the collected input from the stakeholders. The deadline for expert contributions is October 16, 2017. The report will be the basis for the new legislative action.