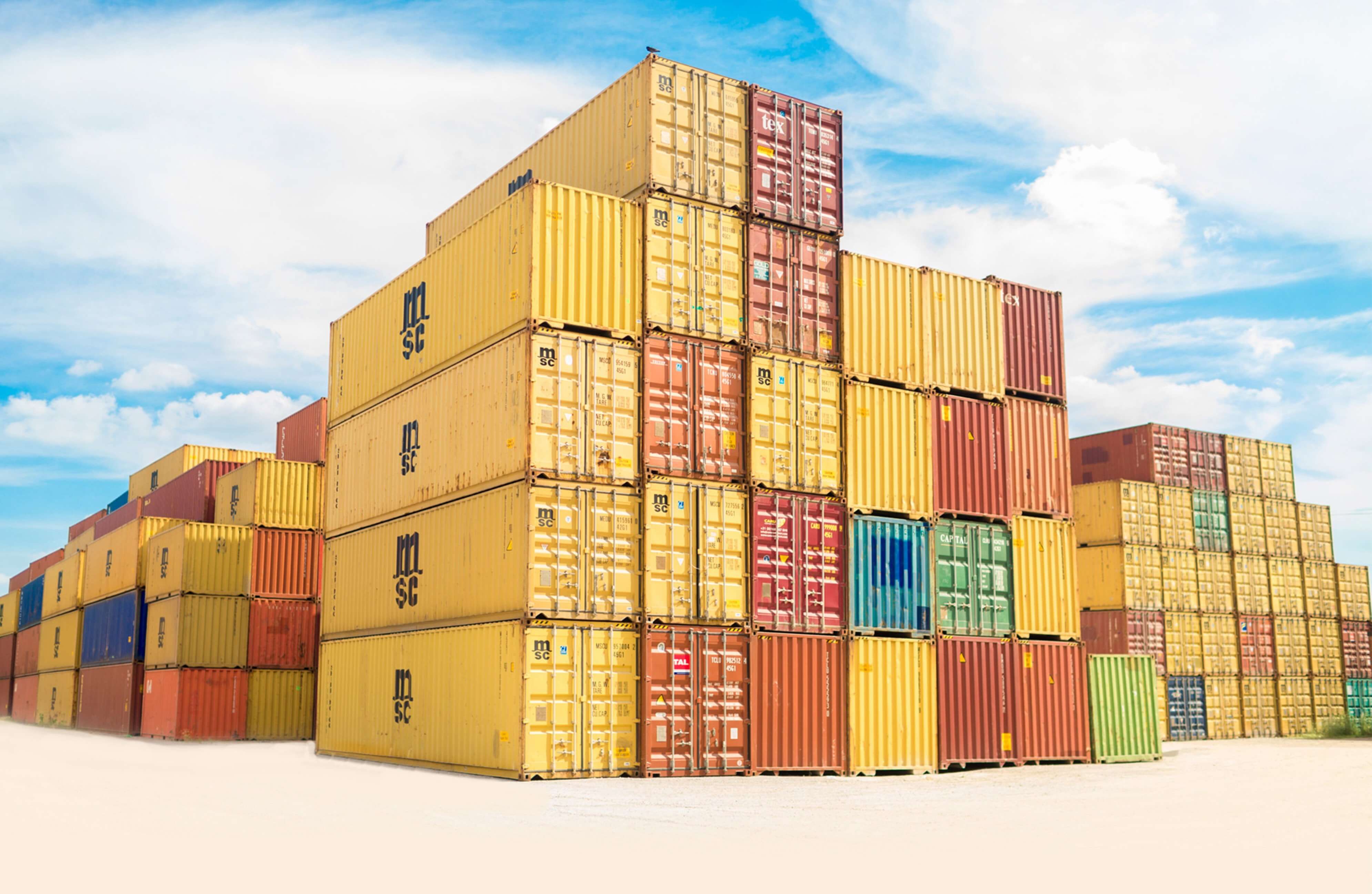 The European Union has picked up President Donald Trump’s tariffs challenge and is considering responding with trade countermeasures. The WTO rules afford its members the possibility to impose temporary levies as safeguard. At the same time, it allows its members to retaliate proportionately in case the new trade restrictions are not adequately compensated within 90 days.

The European Commission is ready to exercise these retaliatory policies against the announced tariffs by the US administration, namely 25% on steel and 10% on aluminum. Experts estimate that the tariffs to be imposed by President Trump could affect €6bn in steel and aluminum exports. While the EU still hopes to avoid a full-blown trade war, European Commission officials have already presented EU member states with €2.8bn list of more than 100 US products that could be affected.

The retaliation would likely affect a variety of products from sensitive Republican-dominated states, such as cosmetics and clothing, Harley-Davidson motorbikes, orange juice from Florida and bourbon-whiskey from Kentucky. This list is on hold for the time being and it would require the approval by EU member states.