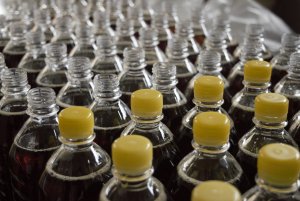 Starting from January 2018, China notified the WTO that it will ban the importing of 24 categories of waste, including plastics and mixed papers, on grounds of environmental and public health protection.

The domino effect of the world’s biggest waste processor has already affected China’s biggest client, the European Union, which used to ship approximately 60% of plastics and 13% of paper collected for recycling.

Following the Chinese ban, the EU is now considering several options that include unpopular new taxes, limits on plastic bags and a set of other standards and rules. The new measures will try to encourage the re-use of plastics, ensure that plastics packaging is fully recyclable and make the disposal of plastics economically burdensome. In addition, the European Commission is considering imposing new quality standards via new consumer labeling. Finally, the proposal is set to target water polluting plastics that are increasingly becoming a serious health concern.