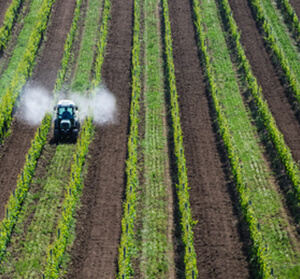 On June 14, the European Parliament decided to support the European Commission’s proposal for an outright ban on the use of pesticides in nature conservation areas. Under the new rules, farmers will no longer be allowed to use pesticides in areas that have been determined to have an ecological focus. Member States will decide what are the areas of ecological focus based on a common EU definition.
The ban was barely approved despite the opposition of the agriculture committee in the European Parliament. This was a tense and closely fought vote. And an indication of what is to come in the upcoming negotiations on agriculture policy.

We expect other committees will be more vocal in the political process that will accompany the agriculture review especially considering the weight of agriculture in the budget of the EU.