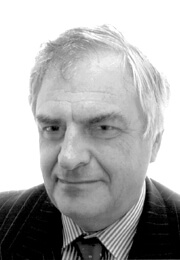 After completing his Bar training, he was a member of the UK Government Legal Service for several years, before joining the European Commission. Julian Currall is one of the founding members of the European Stability Mechanism Administrative Tribunal (ESMAT), 2014-2017. He is a frequent contributor to conferences on EU law, and is the author of contributions to standard works on EU law and of many articles. He was a Visiting Professor in competition law at Fordham University in New York.

He obtained his law degree from Oxford University and was called to the Bar of England and Wales.

currall@albergeiger.com
We use cookies to ensure that we give you the best experience on our website. If you continue to use this site we will assume that you are happy with it.OkRead more