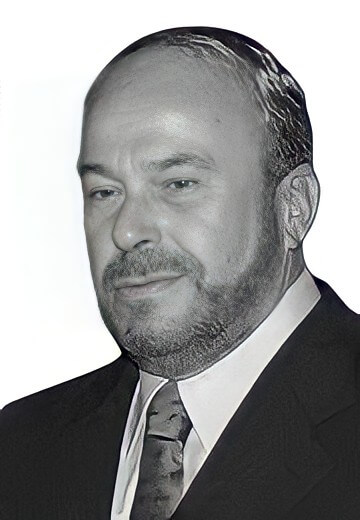 As Prime Minister of Albania, Prof. Dr. Nano was in charge of the transition of the country towards the democratic order. He reinforced Albania’s relations with the West, in particular with the European Union and the U.S. government. He worked closely with the European Parliament, European Commission, European Council as well as the State Department. Former Prime Minister Nano maintains strong relationships with regional and international leadership as well as business leaders.

Former Prime Minister Nano began his political career in 1990 to work as Secretary General of the Council of Ministers. He holds a Degree in Political Economy and a PhD in Economics from the University of Tirana.