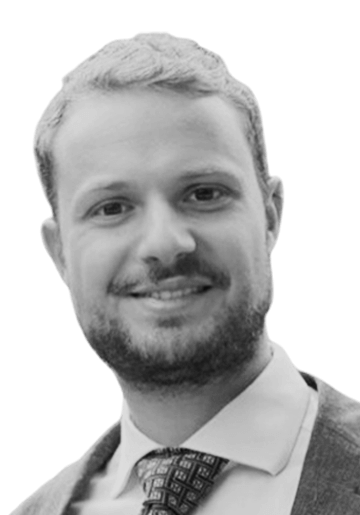 Alessandro Alloro worked at the Permanent Representation of Italy to the EU where he was appointed to the Press Office. He also worked at the Chamber of Commerce of Turin in the Development, Competitivity, and Internationalisation Office whose main task was to help SMEs of the territory to grow, internationalise and innovate.

He obtained a Master’s Degree in International Relations with a focus on European Affairs and a Bachelor’s Degree in Linguistic Mediation where he studied English and Spanish at the University of Turin. He is currently studying at the Institute for European Studies of the Université Libre de Bruxelles.