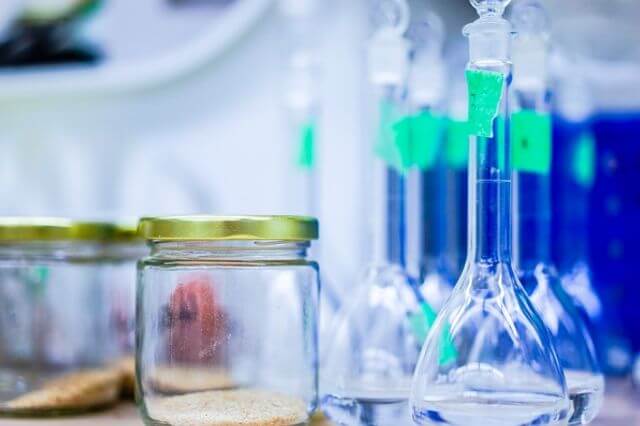 The Council of the European Union adopted conclusions on the development of a sustainable EU chemicals policy strategy in June 2019. These conclusions fall within the current 7th Environment Action Plan (EAP), adopted in 2013, which mandated the European Commission to develop a Union strategy for a non-toxic environment that is conducive to innovation.

The recent conclusions address particular topics of REACH, endocrine disruptors, nanomaterials and pharmaceuticals. The conclusions are expected to guide a new Union strategy for coordinating the protection of vulnerable groups by introducing risk management requirements into relevant EU legislation on chemicals of concern. The Council of the European Union has urged the European Commission to include in its proposal an 8th Environment Action Programme to implement the measures to the strategy.

The European Commission is set to finalize a Union strategy for a non-toxic environment by the end of the year. The proposed strategy is expected to deliver a regulation for water use, as well as the creation and implementation of an early warning system for chemical risks. Given the relevance of the upcoming EAP and chemicals Union strategy for the environmental and medical sector, it will be necessary to monitor the negotiations, which are set to start in the following months. 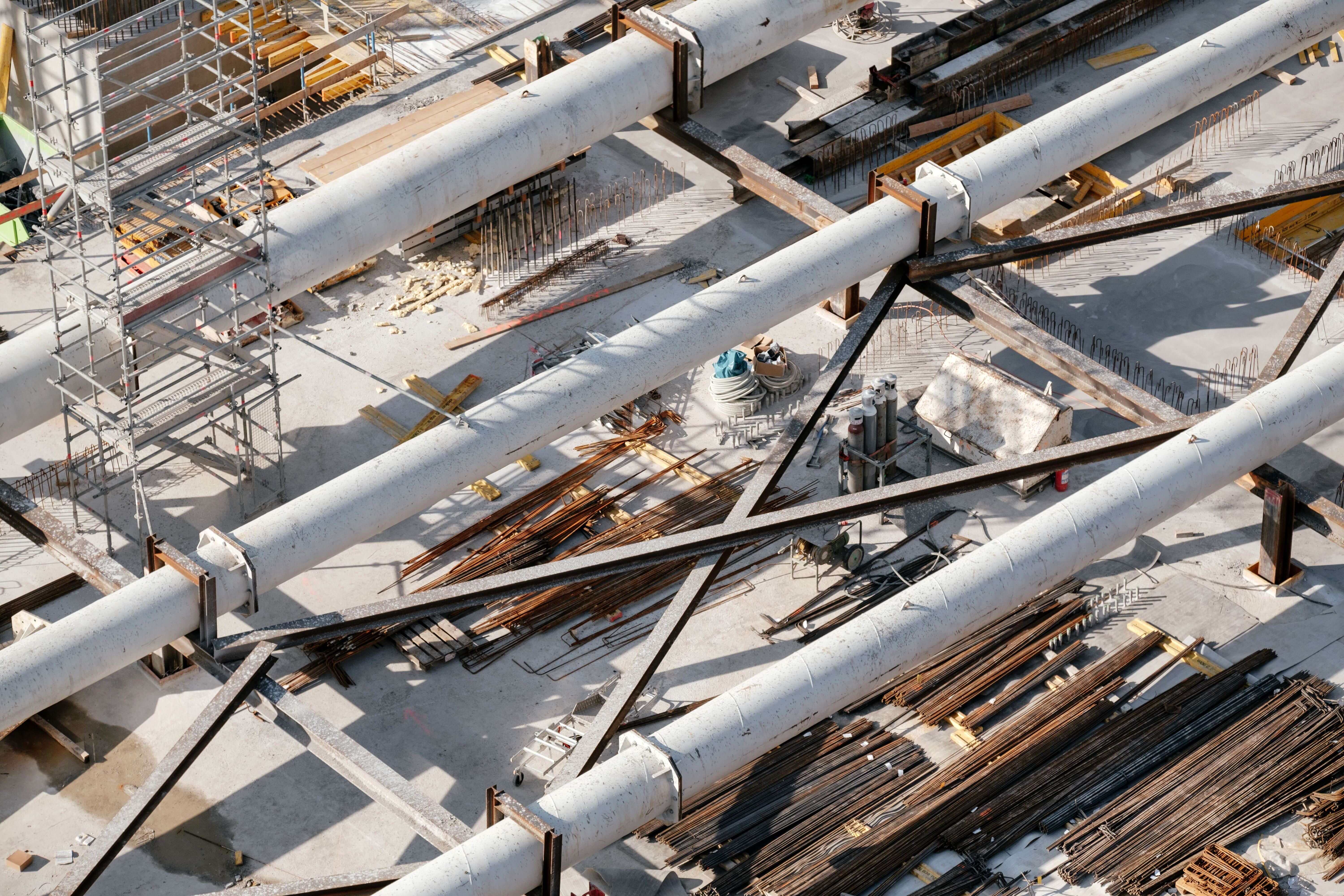 The European Commission released a statement in August 2019, affirming that while steel safeguard measures have overall been successful during the first year of implementation, they require further adjustments.

The European Commission outlined three proposals in the communication, cutting an increase in import quotas to 3% from 5%, adjusting the functioning of the quota for some products, and updating the list of exclusions for developing countries. The proposal is expected to be discussed with affected World Trade Organization members and be submitted to EU Member States for approval ahead of the October implementation. The measures are expected to become effective by October 1, 2019. 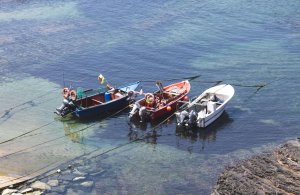 The review aims to secure consistency of the regulations and guidelines concerning the European Maritime and Fisheries Fund (EMFF), by questioning whether the current framework serves its objectives efficiently. This consultation comes at a crucial point as the two governing regulations expire at the end of 2020. The replacement of such instruments with a new regulation will be necessary for the upcoming period of 2021-2027.

The inception impact assessment mentions the possibility of fully aligning State aid framework to the post-2020 EMFF rules, which would result in a loose definition of aid measures eligible for block exemption. This would facilitate public investment, fomenting the industry’s growth while preserving competition by giving Member States more flexibility to implement State aid measures without prior European Commission approval.

The European Commission has recently recommended a common EU approach to the security of 5G networks.

Since its recommendation, 24 EU Member States have completed the first step and submitted the national risk assessment. The assessments will contribute to an EU-wide risk evaluation, with support of the European Commission and the European Union Agency for Cybersecurity (ENISA), which is estimated to be completed by October 1, 2019. On this basis, Member States within the NIS Cooperation Group will agree on a set of mitigating measures that can be used at a national and EU level. In other words, a certification framework. The EU cybersecurity certification framework is expected to provide EU-wide standards and assess levels of security of products or services classifying them into three categories of security assurance i.e. basic, substantial, high.

The European Commission and ENISA remain to agree on the mandate and scope of the certifications, which will be adopted by the European Commission through implementing acts. Given the relevance of trust and security for the functioning of the Digital Single Market, it will be necessary to monitor the upcoming EU-wide risk assessment as well as negotiations concerning a common EU approach to the security of 5G networks. 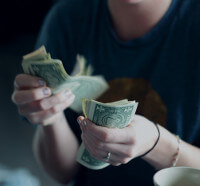 The European Commission is to discuss the harmonization of anti-money laundering rules and a single EU authority tasked with enforcing these rules, in the upcoming months. 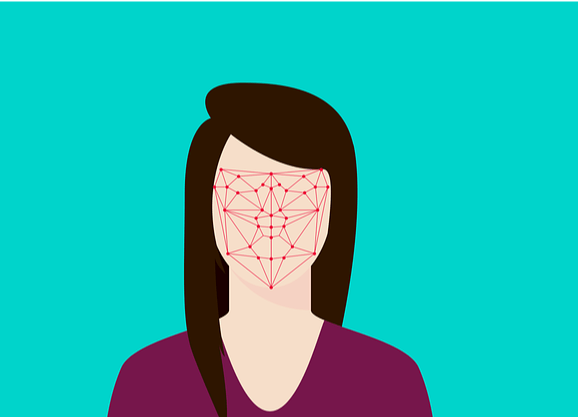 The European Commission wishes to reinforce European citizens’ protection, which is currently mandated under the General Data Protection Regulation (GDPR). The existing GDPR already prohibits the collection of biometric information used to identify individuals, unless the person gives explicit consent.